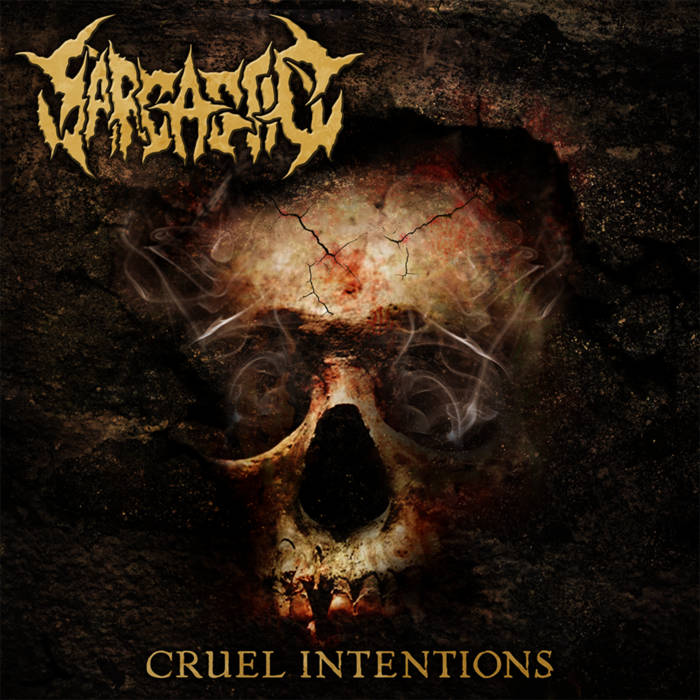 Sarcastic is a metal band based in Yogyakarta. Formed in 2015, Sarcastic, which was originally formed as Sarcastic Existence, changed its name to Sarcastic from the end of 2018 until now. Now Sarcastic has released an EP entitled Cruel Intentions, which was released digitally in August 2019, and consists of 4 personnel in the latest formation, at the end of 2019. ... more

Bandcamp Daily  your guide to the world of Bandcamp